The 2017 Quiz season came to a close with the final tournament held at Northridge Friends on Saturday, April 22.  Fourteen teams from 8 churches competed over the chapters of Matthew 1-14.  Taking top honors was Bethel Blue followed by Bethel Red.  Third place went to Northridge Blue and Argonia Blue came in 4th.  The other teams placed as follows:

In addition, the top average scorers for the year were recognized as “All Star” Quizzers.  This year the awards went to  Aubreigh Haxton of Argonia with an average of 103 points per tournament, Rolanda Gerber of Bethel averaging 148, Aspen Sohm of Bethel with a 150 average, and Hannah Harvey of Northridge scoring an average of 162 points per quiz.

Congratulations to all the quizzers and coaches for a great quiz season. 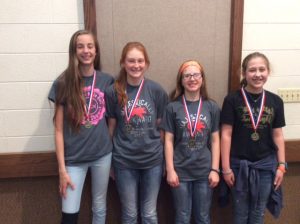 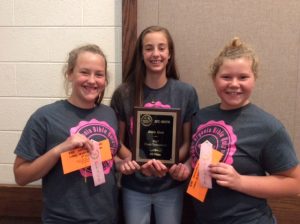 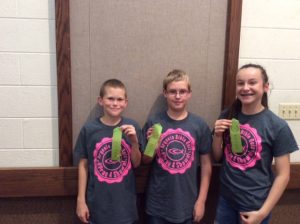 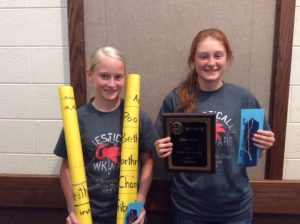 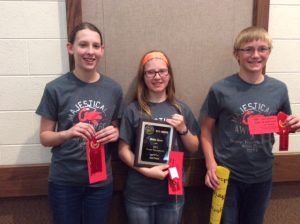 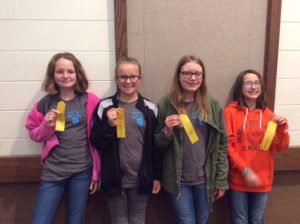 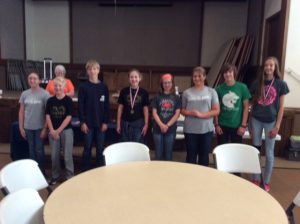 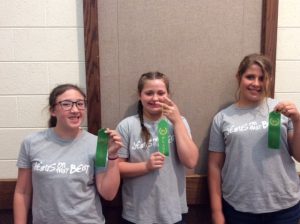 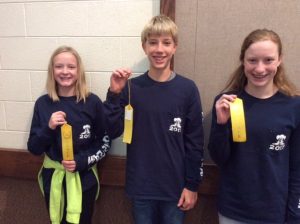 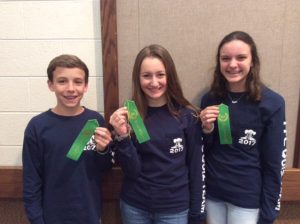 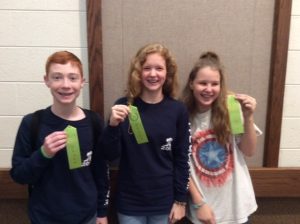 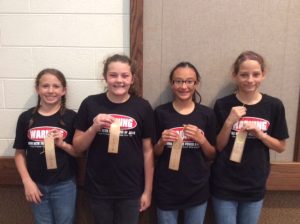 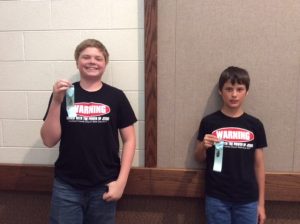 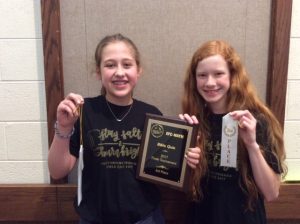 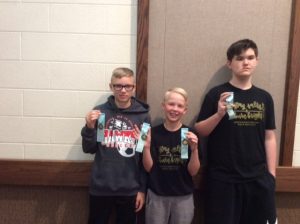 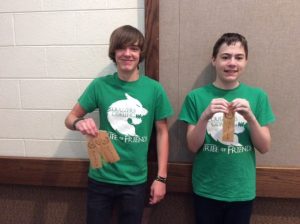